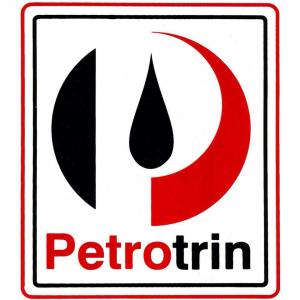 September 15, 2014: On Sunday, in a media statement Petrotrin reported that at approximately 10 pm on Saturday September 13, personnel from Lease Operators Limited were pumping well control mud downhole into Well IPS 537, which is leased to that company under Petrotrin’s Lease Operatorship Programme.

According to the media statement, "The pump failed, resulting in mud, oil and gas being emitted in and around #9 Road, Santa Flora. Senior Personnel from Petrotrin’s HSE, Operations and Security departments responded to provide advice and support to LOL’s emergency response efforts."
It added that an Incident Command Team, with LOL personnel as lead, was subsequently established to treat with the incident and the area was secured to minimize any adverse impact to the environment and the neighbouring community.
"Two residents living in close proximity to the site were taken for medical attention at Petrotrin’s Santa Flora Medical Centre and were later discharged," according to the company statement.
It was also notd that the well was brought under control on Sunday around 4:10 pm.
The statement also noted that the Ministry of Energy and Energy Affairs, the Environmental Management Authority, the Occupational Safety and Health Agency, the Trinidad and Tobago Police Service and other regulatory agencies were notified and investigations are being conducted.
Government funds local garment manufacturing firm
Trinidad and Tobago continues to strengthen its capacity to mitigate/ reduce its greenhouse gas emissions.
Congratulations to the 2020 National Schools Panorama Champions
“Live at NAPA” celebrates our story
Statement in Parliament by Prime Minister Dr the Hon. Keith Rowley on the subject: Red House Restoration