Update on the shutdown at the Pt Lisas Desalination Plant 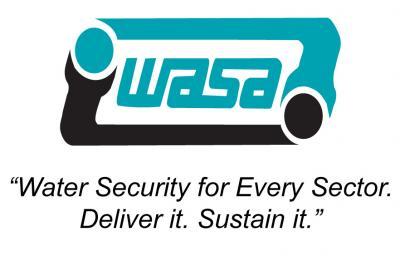 The Water and Sewerage Authority (the Authority) advises customers in parts of Central and South West Trinidad, who are impacted by the present shutdown at the Point Lisas Desalination Plant that emergency repair works at the facility are expected to be completed by 6:00 p.m. on Friday 20th July, 2018.

Desalcott - the Desalination Company of Trinidad and Tobago, which owns and operates the Desalination Plant, has been carrying out emergency repair works on the mechanical and electrical systems at the facility, since the problem occurred overnight on Tuesday 17th July, 2018.

Customers in the affected areas are reminded to manage their water use efficiently, since it may take 24 to 36 hours for the pipe borne water supply schedules to normalize to some affected areas, after the Plant returns to full operation.

For further information or assistance, customers are encouraged to contact WASA’s Customer Call Centre toll free at 800-4420/26. A limited truck-borne water service will be available with priority given to special homes, health care and government institutions.

The Authority apologizes for the inconvenience caused as a result of this situation at the Desalination Plant.