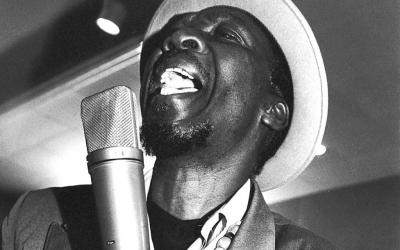 December 17, 2014: For the third year running, the trinidad+tobago film festival presented Caribbean Calling, a showcase of Caribbean films, at the Havana Film Festival in Cuba.

The showcase comprised four feature-length and five short documentary and narrative films, all of which were selections at the ttff/14. The films represented a cross-section of the non-Spanish speaking Caribbean, and a number of them were ttff/14 prizewinners.

In addition to the Caribbean films in the showcase, two other Caribbean films, both from this country, were screened at Havana as official selections of the festival. The first was Art Connect, a documentary directed by Miquel Galofré, while the other, Dubois, was a short narrative film directed by Kaz Ové.

A number of the filmmakers with work in Caribbean Calling were in Havana to introduce their films and engage in question and answer sessions after the screenings.