Trinidad and Tobago and the United States of America: A Strong Relationship 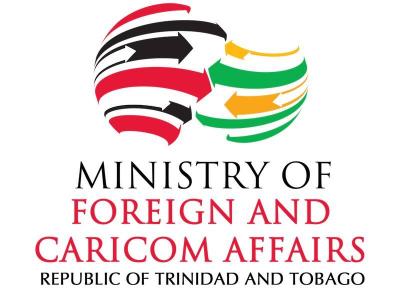 In furtherance of our mutual interests, buttressed by respect for each other’s sovereignty and a clear understanding of each other’s foreign policy positions, Trinidad and Tobago has consistently remained engaged with the United States of America.

High level contacts between Trinidad and Tobago’s Minister of Foreign and CARICOM Affairs, the Minister of National Security and the Prime Minister are frequent occurrences in the conduct of our diplomatic cooperation.

To this end, the Prime Minister in the company of the Ministers responsible for Foreign and CARICOM Affairs and for National Security held extensive and cordial discussions with US Ambassador Mondello and other officials from the US Embassy on Wednesday 20th May, 2020.

Included in the wide-ranging discussions was Trinidad and Tobago’s desire to further protect its maritime space but being constrained by the limited availability of suitable offshore marine assets. To this end Trinidad and Tobago requested from the United States the further sharing of any and all pertinent information which may come to its attention with respect to any illicit activity which may occur within the territorial or deep ocean areas over which Trinidad and Tobago has jurisdiction.