Trade and Industry Minister expresses condolences on the passing of Mr. Victor Mouttet 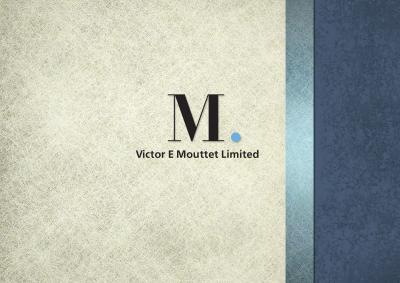 March 18, 2016: The Minister and staff of the Ministry of Trade and Industry express condolences to the Mouttet family and the business community on the passing of Mr. Victor Mouttet.

Described by many as a man with an instinct for entrepreneurship, he was co-founder of VEMCO Limited in 1958 with his wife, Sally Mouttet, and led his company with distinction over the years.

Over the years, Mr. Mouttet demonstrated business excellence and great vision, he took great risks, he was a courageous thinker and an innovative and inspiring leader.

Mr. Mouttet was well known for championing the cause of the local private sector, as part of a collective voice of business, trade and investment in Trinidad and Tobago.

He was awarded the 2015 Chaconia Gold for Business, and served his country as a former Independent Senator.

May his soul rest in peace.

Ministry of Trade and Industry