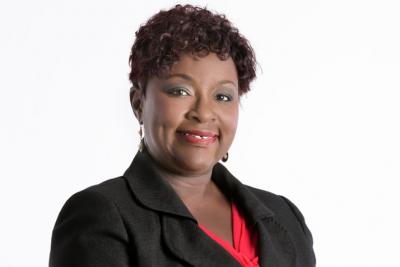 Caption: Minister of Planning and Development, the Honourable Camille Robinson-Regis.

Regarding the issue of the Cane Farmers’ payments as raised in the media, please see below:

Answer:               The funds were received as grant resources from the EU under the Accompanying Measures for Sugar Protocol Countries Programme.   The amount received is TT $57.96Mn.

Answer:               The funds were received March 22, 2016.  The funds would be placed in the Treasury Suspense Account and then brought to account under the Consolidated Fund (Grants).

Answer:               A Note was prepared and submitted to Cabinet by the Ministry of Planning and Development in February 2016, with a Report on the status of  payment of compensation packages to  the Cane Farmers as a final settlement to the 2007 Transitional Payment out of the Sugar Industry. This Report is being considered by the Attorney General, and the Ministers of Finance and Agriculture, Land and Fisheries.

Ministry of Planning and Development