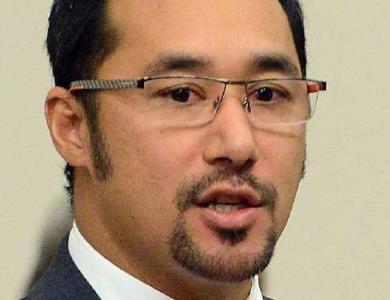 Port of Spain: It is with a deep sense of sadness that I offer my sympathy and condolences to Prison Officer I Darren Francis’ family, friends and colleagues. Officer Francis was senselessly killed on his way to work this morning.

I have been in communication with the Acting Commissioner of Prisons Mr Dane Clarke, the President of the Prison Officer Association Mr Ceron Richards, Commissioner of Police Gary Griffith and other Heads of the National Security apparatus this morning.

The Government, and in particular the Ministry of National Security, affirms its commitment to the men and women in the Prison Service. There are a number of initiatives that we are currently working on which are specific to Prison Officers and are aimed at increasing their safety and security.

As stated previously, all arms of National Security stand together and support each other in the fight against the criminal element. A number of initiatives were implemented and others are being worked on by the interagency team set up to address the Prison system.

The implementation of plans and the sustaining of these plans to support the Prison Service are taking place.

I will meet with the Prison Officers next Tuesday (October 23, 2018) to address their concerns.

We, in the Government, remain committed to the fight against crime in Trinidad and Tobago.