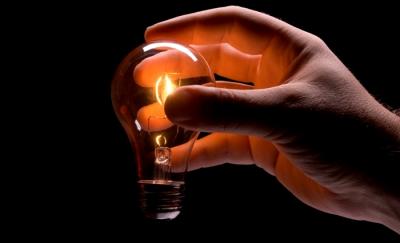 The Ministry of Energy and Energy Affairs swapped CLF for incandescent bulbs from householders in Penal on Saturday as part of an initiative to encourage the population to be more energy efficient.

The Ministry's bulb swapping event on Saturday was part of a pilot project which will be conducted in South, Central and North Trinidad along with Tobago. The project will see 25 households in those areas trade in their incandescent bulbs for the more efficient CLF version and then compare their electricity bills to show the difference that this makes.

CLF bulbs use one quarter of the electricity used by their incandescent counterparts. The 25 households will receive a free energy needs assessment of their homes which will allow them to have the most frequently used light bulbs in their homes switched to CFLs.

Participants in the survey will be required to present their two most recent electricity bills which will be then compared with two electricity bills after the change. This data will be used by researchers at the University of the West Indies to provide an impact assessment.

Energy Minister, Kevin Ramnarine said that the data from this survey will allow his Ministry to have the data it needs to request an incentive program for the use of more energy efficient processes be included in the next Budget.  He added that the data would be presented to the Finance and the Economy Minister, Larry Howai.

Ramnarine noted that in Australia only CFLs are used and that in Dominica there is also a similar program.  He added that such a program in this country would not cost jobs since we import this product and they not manufactured here. It would also allow for less natural gas to be used by the local population and a greater amount to be exported.

He added that the Ministry was currently in the midst of a wind resource assessment program which should see the first wind farm completed somewhere along the East coast by 2015.