Inaccurate statements attributed to Mark Edgehill before JSC of Social Services and Public Administration, on SRGS, as reported in Newsday 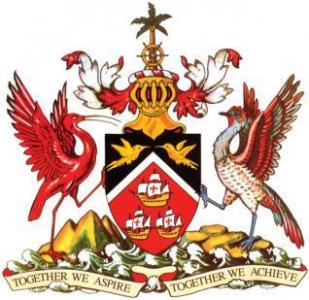 The Minister of Finance, the Honorable Colm Imbert, MP, wishes to address statements reported in Thursday’s edition of the Newsday that were reportedly made by Mark Edgehill, President of the Coalition of Service Industries, before the Joint Select Committee (JSC) on Social Services and Public Administration on Wednesday 8th December, 2021.

The story reports that Mr. Edgehill told the JSC that a number of people were denied Salary Relief Grants (SRGs) because their last working day was April 29th, and the qualifying date was May 1st. However, in August 2021, four months ago, the Minister of Finance adjusted the eligibility date for SRGs to April 29th. So, it is a falsehood to state that people have been denied grants because the eligibility date was May 1st.

In the second instance, the article reports Mr. Edgehill as saying that less than 10% of persons who applied for the grants in 2021 have received them. This too is patently inaccurate.

The Minister wishes to remind industry spokespersons that the relief grant came with compliance criteria that all applicants were required to satisfy in order to qualify and that the assistance and cooperation of employers is critical to ensure that all those eligible for the SRGs receive them.