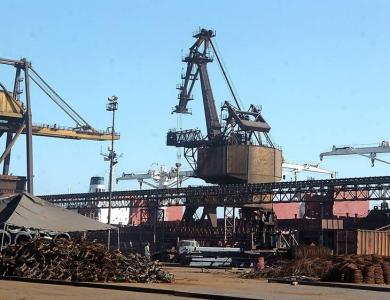 During the panel discussion, Mr. Annisette stated that under the Companies Act, the Government of Trinidad and Tobago had the legal obligation to pay workers who were sent home by the insolvent firm ArcelorMittal.

Minister Baptiste-Primus sought legal advice on the statement made by Mr. Annisette and clarified that severance and retrenchment benefits are not payable in the case of liquidation.

The Minister also stated that she was informed by ArcelorMittal that to date, the company has paid all monies that they were ordered to pay to workers, stemming from the Industrial Court ruling. She also said that she was informed that Mr. Christopher Kelshall was appointed liquidator on April 5. The Minister stated that contact was made with the Unit Trust Corporation (UTC) and the former employees are due to receive monies from the savings plan administered by the UTC.

Ministry of Public Administration and Communications