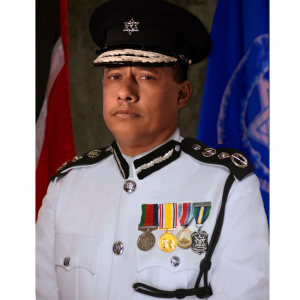 The Commissioner of Police (CoP) wishes to confirm receipt of correspondence from the Police Complaints Authority (PCA), with recommendations pertaining to the fatal shooting of three persons by police officers in Morvant, on June 27th 2020.

As was stated by the CoP on several occasions, he was awaiting preliminary reports by the PCA from their investigation, before he takes any decisive action on this matter.

Now that he has received it, it would be reviewed and he would act accordingly.

What he would not do, is to make a public comment as it pertains to any decision made, on any police officer, without first informing said officers.

This is now being done, and the public would be informed accordingly, but only after the officers are informed.

This is not the appropriate manner to deal with such sensitive issues, by sending out a media release to the public, without the person required to action the recommendation, even getting the actual correspondence in his hands to do so.

The COP would inform the public of action taken by 9:00am on Tuesday 7th July, 2020, after the said officers have been briefed and informed, as per the proper procedure.